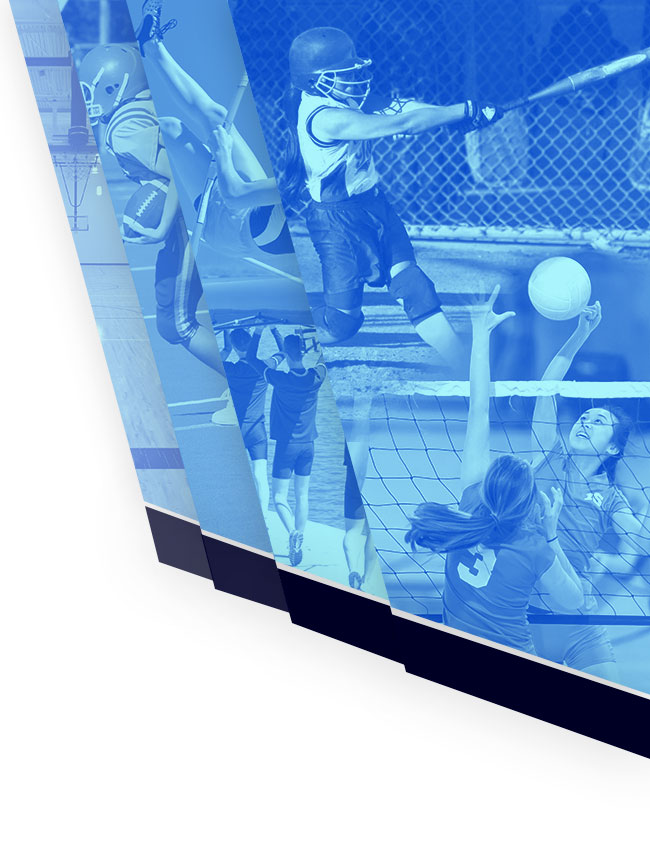 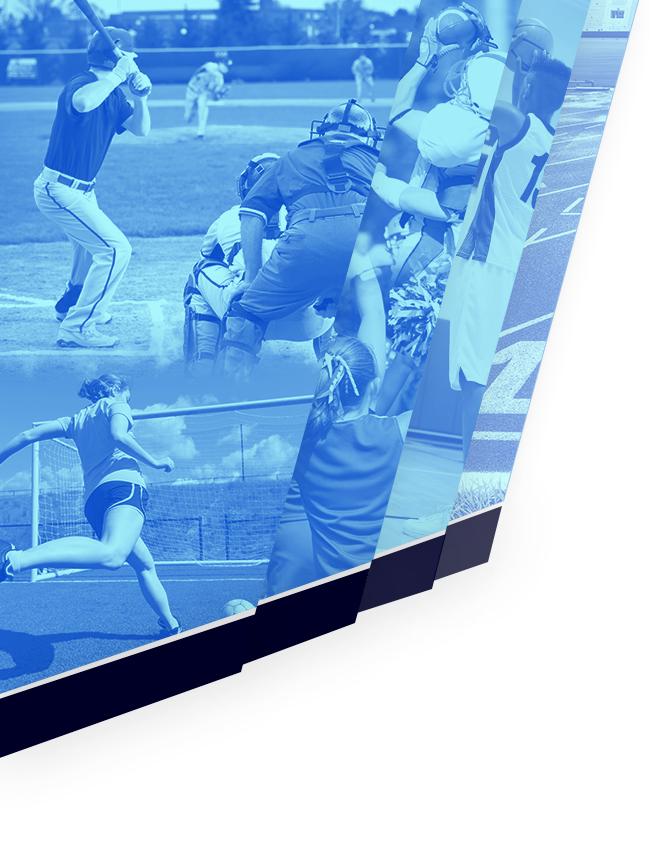 Three weeks removed from a 6 – 1 loss to South Iredell, the Lady Falcons knew they would need a better effort in their 2nd matchup. A better effort is exactly what West Rowan brought from the start of the game. With a simple change to the game plan, West was able to control the play for the majority of the game. West was able to create offensive opportunities but were not able to capitalize and open the scoring. It wasn’t until 3 minutes remained in the half that South Iredell was able to break through and find the back of the net. The 2nd half started and West was able to create more chances, but again lacked that ability to tie the game. S.Iredell was able to score 10 minutes in to the half, but that was the last time they were able to break through West’s tough defense. Ryley Corriher made one big save after another and finished the game with 12 saves. West looks to carry this strong play with them to North Iredell on Thursday.